The influence of parental and peer relationships, as well as the broader culture, shapes many aspects of adolescent and young people’s development.

The relationships AYPs have with their social sphere play a vital role in their development. Adolescence is a crucial period in social development, as adolescents and young people can be easily swayed by their close relationships.

“Different beliefs and cultures affect young people, especially girls. These cultures and beliefs are made to subject young girls to believe that the place of a young girl is in the kitchen and doing all the house chores, taking care of everybody except herself and not in the classroom with her peers or even learning a skill for herself and her future. These kinds of beliefs affect the psychology of adolescents and young girls and society at large with many young girls suffering from inferiority complex”

He further said solutions to these kinds of beliefs and mentality are continuous sensitization to the AYPs to build on their potential and a boy and a girl be given equal rights.

Many factors that shape adolescent and young people’s development vary by culture. Culture is learned and socially shared, and it affects all aspects of an individual’s life. Social responsibility, sexual expression, and belief system development, for instance, are all likely to vary based on culture. We also have distinguished characteristics of an individual (such as dress, employment, recreation, and language) that are all products of culture. The lifestyle of an adolescent and young person in a given culture is also profoundly shaped by all the roles and responsibilities he or she is expected to assume. Adolescents and young people begin to develop unique belief systems through their interactions with social, familial, and cultural environments. These belief systems encompass everything from religion and spirituality to gender, sexuality, work ethics, and politics.

In our society and many parts of the world, Lesbian, Gay, Bisexual, Transgender, and Queer (LGBTQ) youth face much discrimination and bullying by their peers based on the broader cultural attitudes about LGBTQ issues. Many are ostracized from peer groups because they are seen to be breaking culturally-based gender norms. This can have a tremendous impact on the development of queer or transgender adolescents and young people, increasing their risk for depression, anxiety, and even suicide.

When children go through puberty there is often a significant increase in parent-child conflict and a decrease in cohesive familial bonding. Arguments often, concern issues of control, and curfew, acceptable clothing, and the right to privacy. Parents often feel their Adolescents and young children do not have any right to privacy. Parent-adolescent disagreement also increases as friends demonstrate a greater impact on the child. This shows that as often as the adolescent is having clashes with the parents there are tendencies of that young person to seek understanding and advice away from home.

While AYP strives for freedom, the unknowns can be frightening for parents.

Although conflicts between children and parents increase during adolescence, they are often related to relatively minor issues. Regarding more important life issues, many AYPs will still share the same attitudes and values as their parents.

Adolescents and young people who have a good relationship with their parents are less likely to engage in various risky behaviors such as smoking, drinking, fighting, and or unprotected sex.

I had a conversation with an Adolescent young boy who said parents have a vital role to play in the lives of their adolescent young children. Parents should devote a great deal of attention to adolescents’ sexuality, in large part because of concerns related to sexual intercourse, contraception, and preventing teen pregnancies.

Adolescents and young people work to form their identities, they pull away from their parents and the peer group becomes very important to them. The level of influence that peers can have over an adolescent and young person makes these relationships particularly important in personal development.

Research has shown that a lot of adolescents associate with friends of the opposite sex much more than in childhood and tend to identify with larger groups of peers based on shared characteristics. Peer groups can have a positive influence on an individual, such as academic motivation and performance. However, they can also have a negative influence, such as peer pressure to engage in drug use, drinking, vandalism, stealing, or other risky behavior.

Peers may facilitate positive social development for one another, but they may also hinder it. One of the most widely studied aspects of adolescent and young people’s peer influence is known as deviant peer contagion which is the process by which peers reinforce problem behavior by laughing or showing other signs of approval that then increase the likelihood of future problem behavior.

We also have things commonly posed by AYPs as hormonal changes and are linked with physical aggression among peers and these are AYPs who are enduring psychological difficulties including depression.

Sensitization for AYP can never be overemphasized. At any given opportunity AYP should be sensitized about these various issues. AYPs always need psycho-social support (PSS) at all times to protect or promote their mental health and psychosocial wellbeing. This helps in the treatment and prevention of psychiatric disorders such as depression, anxiety, and post-traumatic stress disorder (PTSD). 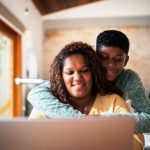 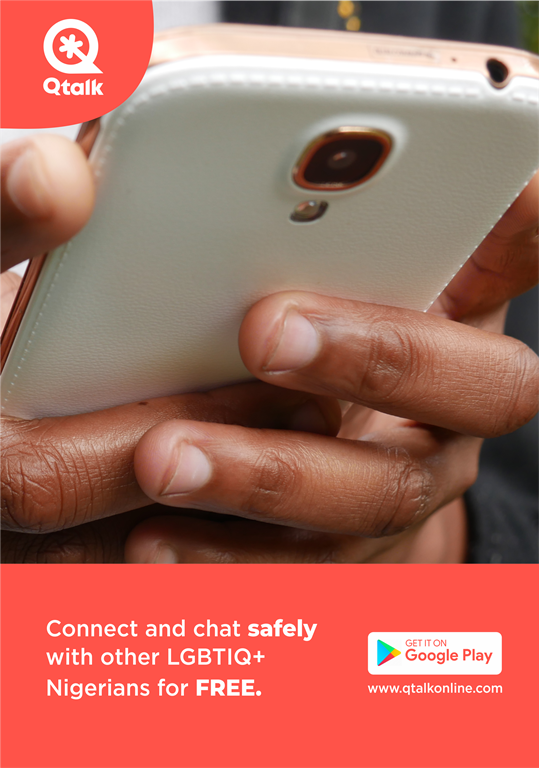